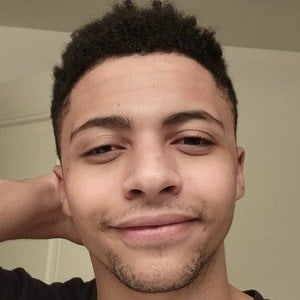 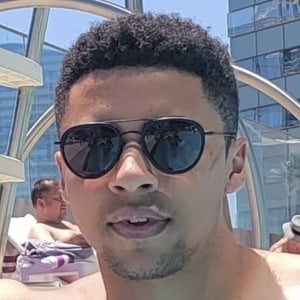 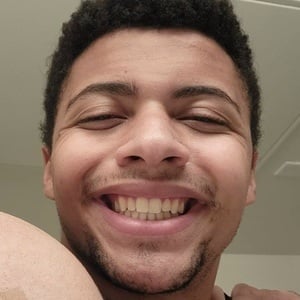 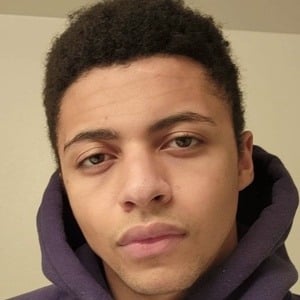 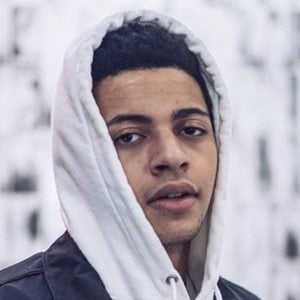 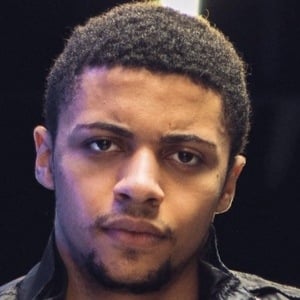 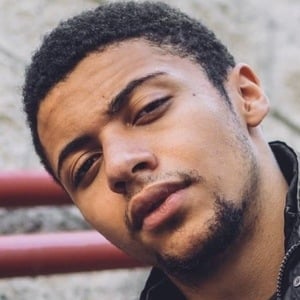 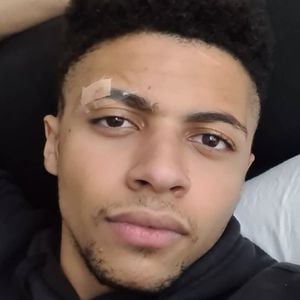 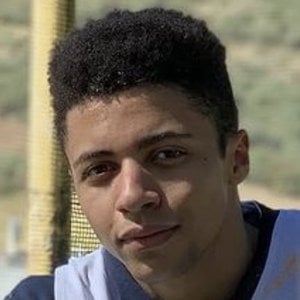 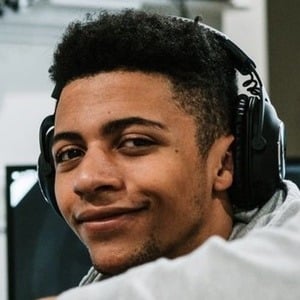 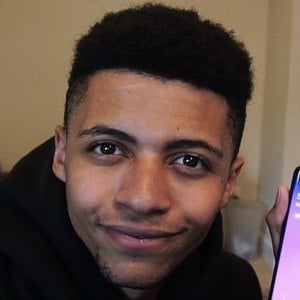 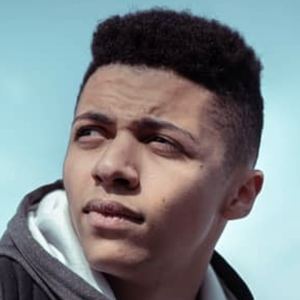 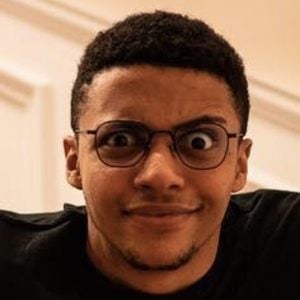 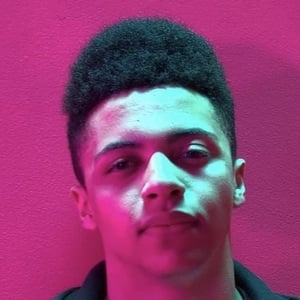 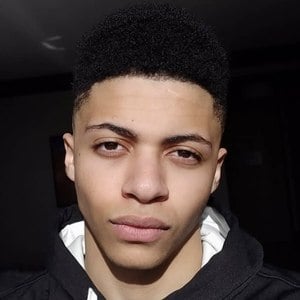 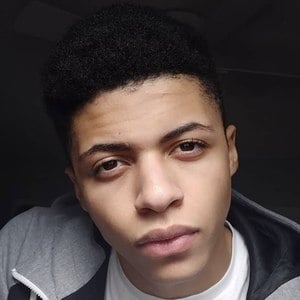 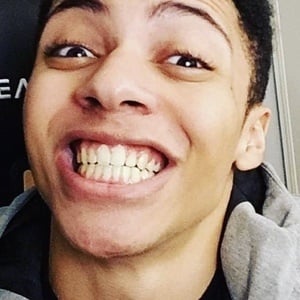 Twitch streamer named Ali Kabani who is especially well known for playing survival games, most notably Fortnite. His stream has grown to more than 7 million followers so far.

He began playing video games at age 4 or 5 and started streaming in May 2016.

His YouTube channel, Myth, is comprised of highlight from his Twitch stream and currently has around 4.5 million subscribers.

He has sisters and an older brother. He hails from Michigan.

He has competed against fellow Fortnite gamer and Twitch streamer Tyler Blevins, aka Ninja.

Myth Is A Member Of