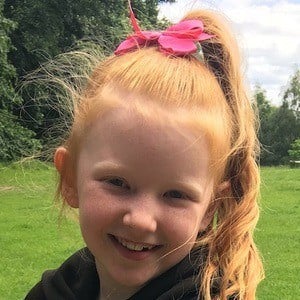 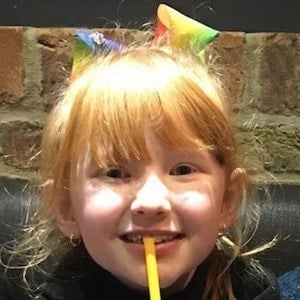 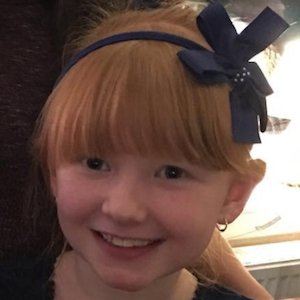 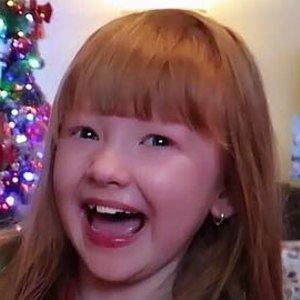 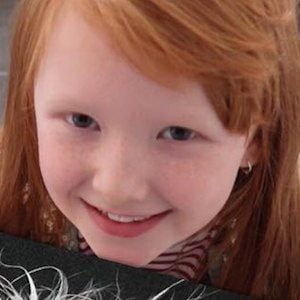 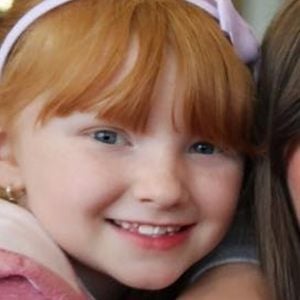 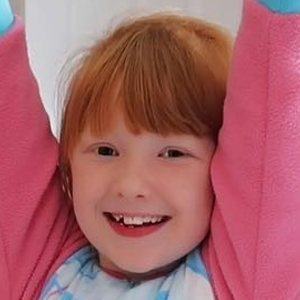 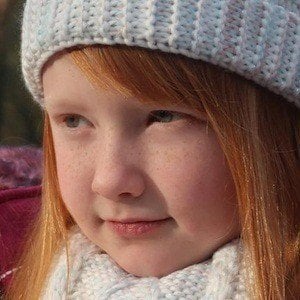 Middle child who stars alongside her parents and siblings on the popular YouTube vlogging channel The Ingham Family. The English family has earned more than 1.3 million subscribers documenting their daily adventures together.

The Ingham Family YouTube channel was created on October 29th, 2011. However, the first video wasn't released until December 21st, 2015.

One of the Ingham Family's most popular YouTube videos, "ESMES 7th BIRTHDAY MORNING. OPENING PRESENTS.," has earned more than 6 million views. In the video, she received a pair of white and pink figure skates.

Her parents are Chris and Sarah Ingham. She is the middle sister between older sister Isabelle and younger siblings Isla, Jace and Mila.

Esmé Ingham Is A Member Of