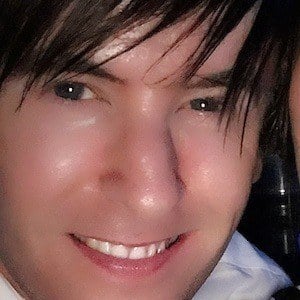 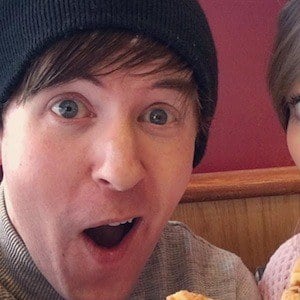 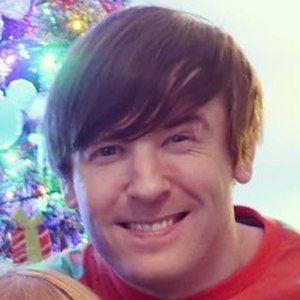 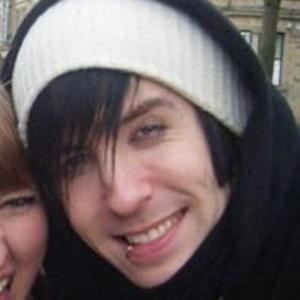 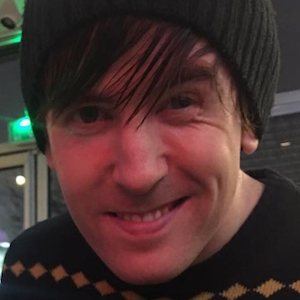 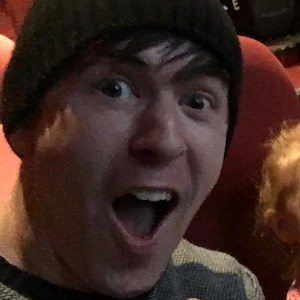 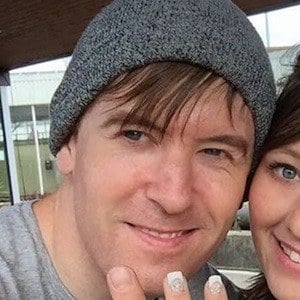 Patriarch of the family vlogging channel The Ingham Family, which features the Ingham family's lives, travels, and other adventures. The channel has garnered more than 1.3 million subscribers. He is also an aggressive inline skater who has posted videos of himself doing grinds and jumps on his chrisdelonge Instagram account.

He published the first video on his family's vlog channel in December of 2015, a video titled "Sarah's 30th Birthday SURPRISE Weekend in LONDON!!"

He and his wife Sarah have children named Isabelle, Esme, Isla, Jace and Mila, all of whom are seen on the YouTube channel.

Both he and Bryan Lanning are the fathers of a family of vlogging stars.

Chris Ingham Is A Member Of