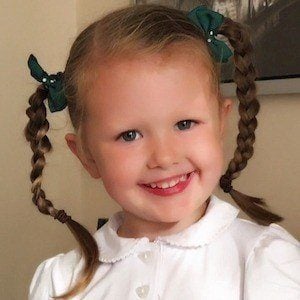 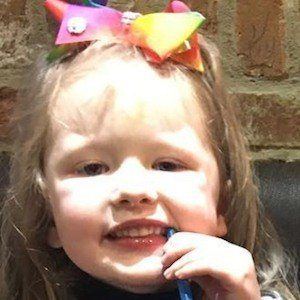 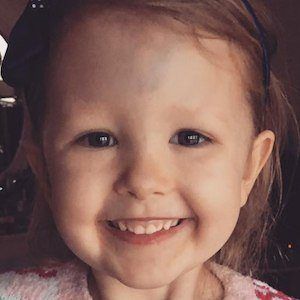 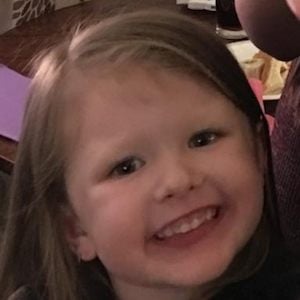 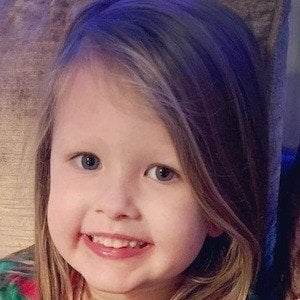 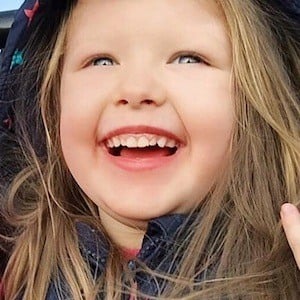 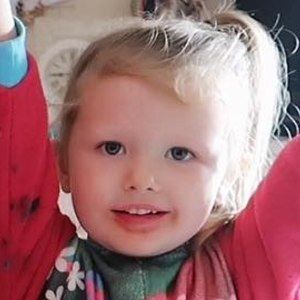 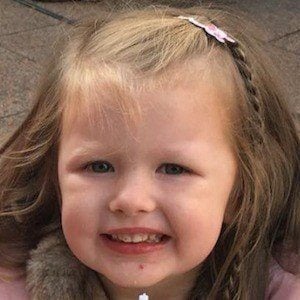 Best known for being featured on the family vlog YouTube channel The Ingham Family. Featured alongside her parents, the channel has accumulated more than 1.3 million subscribers. She was featured in the "ISLA'S 4th BIRTHDAY MORNING OPENING PRESENTS!!" video from April of 2016.

Her family's YouTube channel was created in October of 2011, but the first video was not posted until December of 2015.

Some of the most watched videos that she stars in on The Ingham Family Of FIVE! include "I Sneaked Mummys Phone" and "Isla's First Day at Big Girls School!!" She received a doll from the Cabbage Patch Kids for her fifth birthday.

Her older siblings are named Isabelle and Esme, and her parents are Chris and Sarah.

Her brother Jace Ingham was born in 2019.

Isla Ingham Is A Member Of