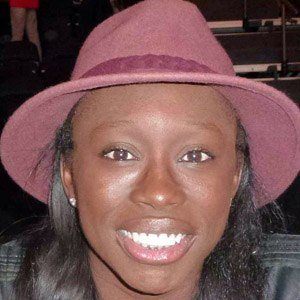 WNBA player drafted by the New York Liberty who became an All-Star in 2011. She also played for CJM, Rivas and Samsun before joining the Los Angeles Sparks in 2016. She was part of the U.S. women's teams which won World Championships in 2004 and 2005.

She was a state champion track and field athlete as well as an all-state volleyball player at Eastside High School.

She released a rap album called "Broken Diary" under the stage name Pr3pe in 2013.

She is the sister of Shaquille Thomas, who played college basketball at the University of Cincinnati.

She has been teammates with guard Cappie Pondexter as a member of the New York Liberty.

Essence Carson Is A Member Of