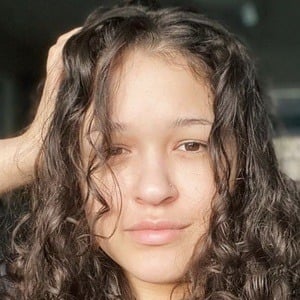 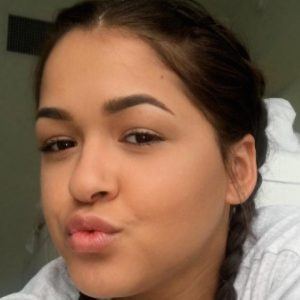 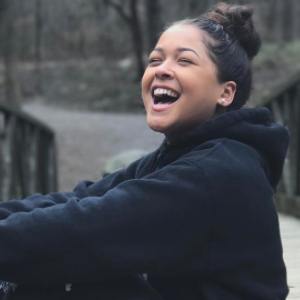 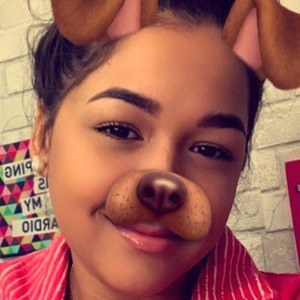 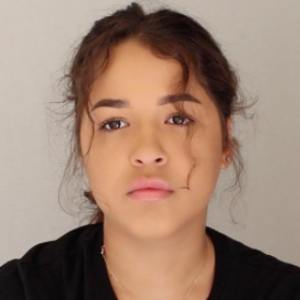 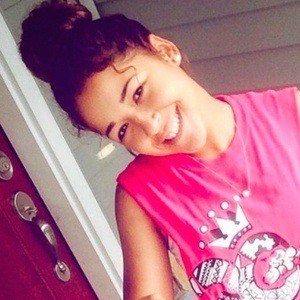 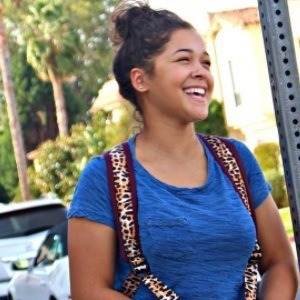 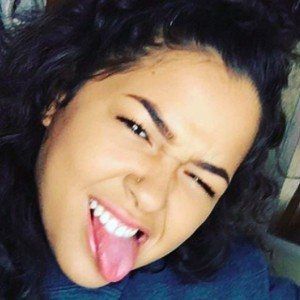 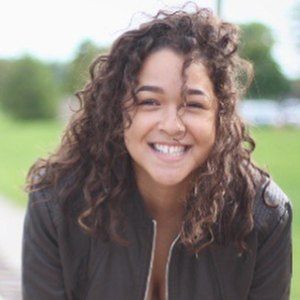 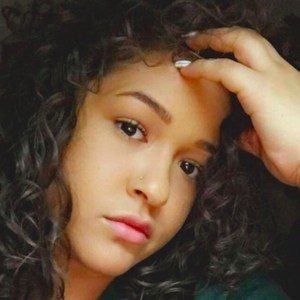 Quick-rising YouTuber who has earned 310,000 subscribers by posting a mix of beauty and hair tutorials, challenge videos, vlogs and more.

She was active on Twitter and Instagram for a long time before posting her first YouTube video in May of 2016 which she titled "Welcome to My Channel!"

She began attending Central Michigan University as part of the class of 2019.

Her brother Quay runs the YouTube channel ThatGuy2know. She has another brother named Jae Smith who attended Wayne State.

Her YouTube fame was helped out when she dated PontiacMadeDDG. The two broke up in 2017.

Essence Nicole Smith Is A Member Of