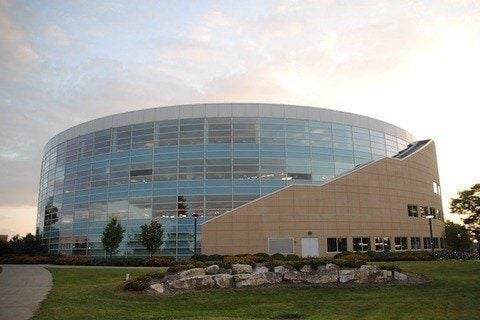 Public institution with a motto that when translated to English reads "Wisdom, Virtue, Friendship." The school became one of the 100 largest public universities.

The neuroscience program was ranked #1 in the nation by the Society for Neuroscience. The award-winning student-run newspaper is called Central Michigan Life.