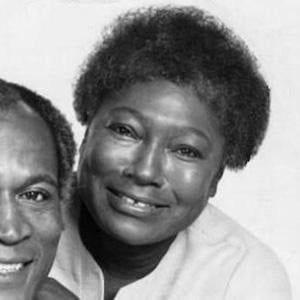 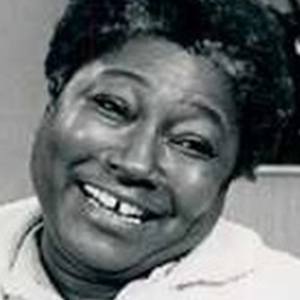 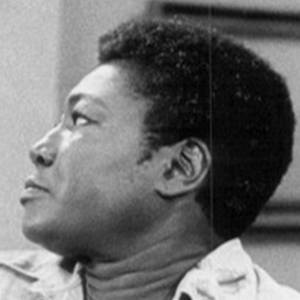 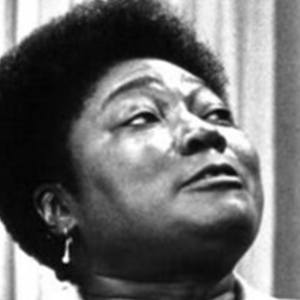 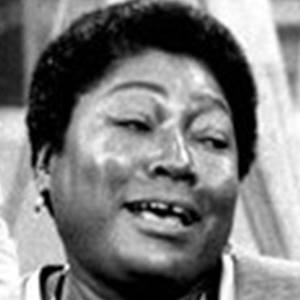 Actress who played J.J.'s mom, Florida Evans, on the series Maude and Good Times. She also appeared in 1998's Down in the Delta.

Prior to her acting career, she was employed as a worker in New York City's garment district.

She appeared in the 1989 film Driving Miss Daisy.

She starred in Maude with Adrienne Barbeau.

Esther Rolle Is A Member Of