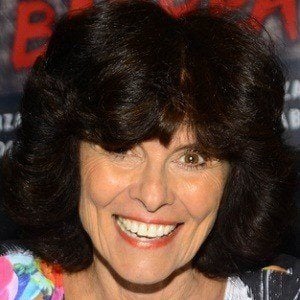 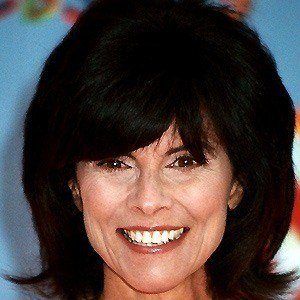 TV daughter of Maude who later appeared in horror films such as Swamp Thing. She also played Rizzo in the original production of the Grease musical.

She worked as a go-go dancer.

She gave birth two twin boys when she was 51 years old.

She was married to John Carpenter from 1979 to 1984. She married Billy Van Zandt in 1992. She had a son named Cody with Carpenter and two sons named William and Walker with Van Zandt.

She guest starred on the TV show, Grey's Anatomy, with Patrick Dempsey.

Adrienne Barbeau Is A Member Of

Tales of Halloween
The Fog
Escape from New York
Creepshow