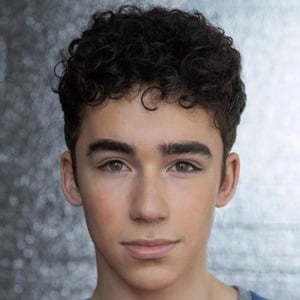 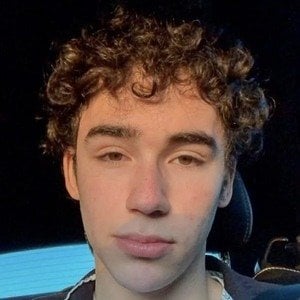 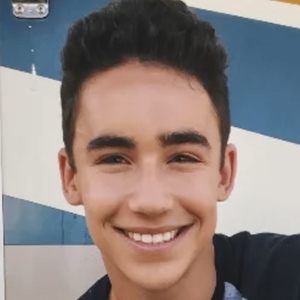 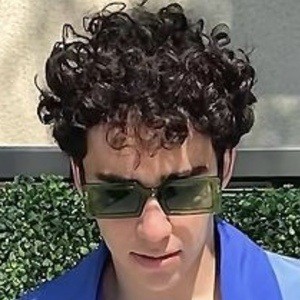 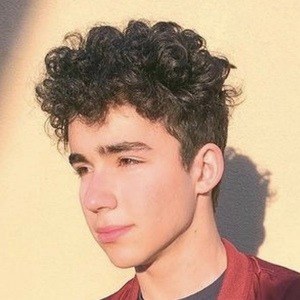 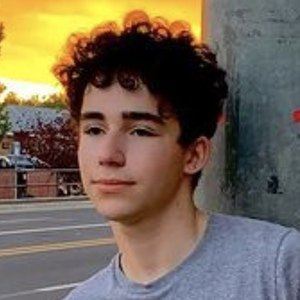 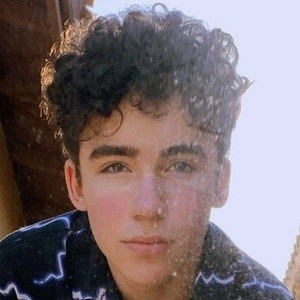 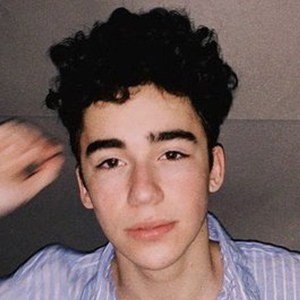 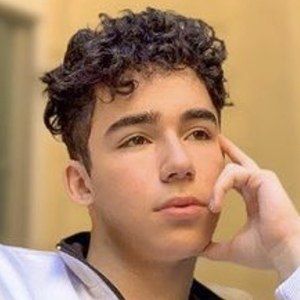 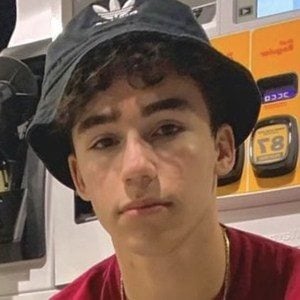 Actor who has gained fame for his appearance in the 2021 Amazon Prime feature film Scare Us. He was cast in the 2022 film Camp Hideout alongside Corbin Bleu.

He began acting and singing in theatre productions at the age of 13. He later performed in singing competitions and national TV commercials. He made his film debut in the 2017 short The Dance.

He was signed as an actor and model by The Agency AZ and later with Ford Robert Black Agency in Arizona. He has also appeared in the 2018 film Krampus: Origins. He started a popular YouTube series called "How-To's For Kids Series" that features a video that has amassed over 1 million views.

He has an older brother named Dylan. He was raised by his parents, Stefanie and Mark, who are from New York.

He worked alongside Tom Sandoval in Scare Us.

Ethan Drew Is A Member Of