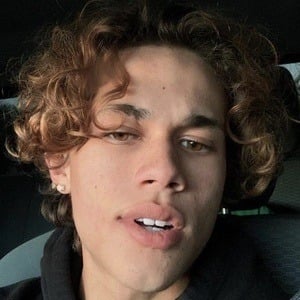 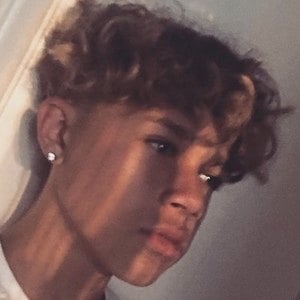 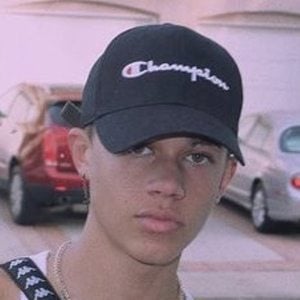 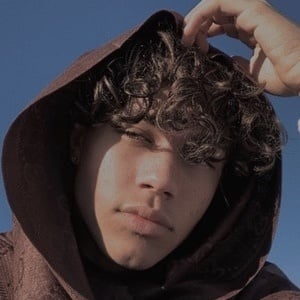 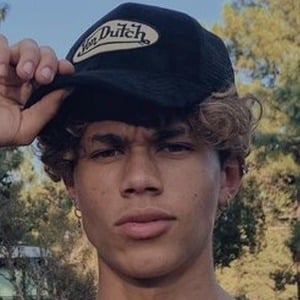 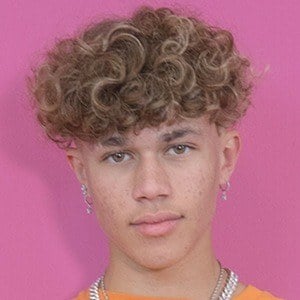 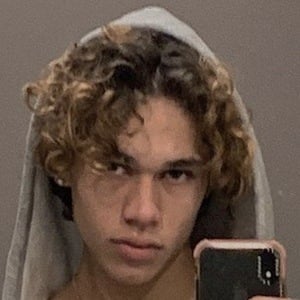 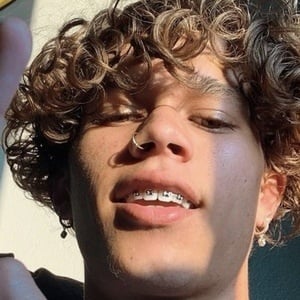 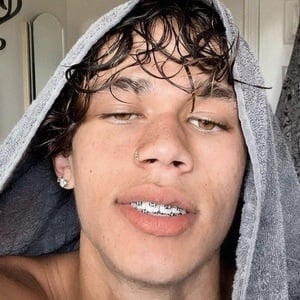 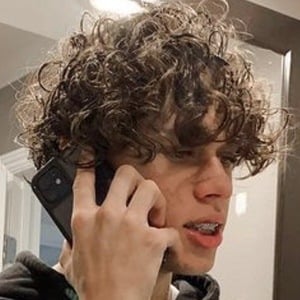 Social star who has amassed over 330,000 followers on Instagram. He is also a singer with a significant following on TikTok as well.

As a pre-teen, he was represented by Zuri Models.

In January 2020, he posted an Instagram picture of himself alongside friends of his such as Sebastián Topete, Christopher Romero and Brandon Westenberg that featured the caption "young millionaires club."

He is from California. He often posts pics of his family on vacation.

He has posted TikTok videos alongside Devenity Perkins.

Ethan Fair Is A Member Of