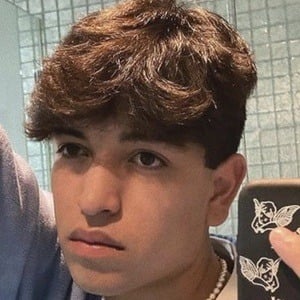 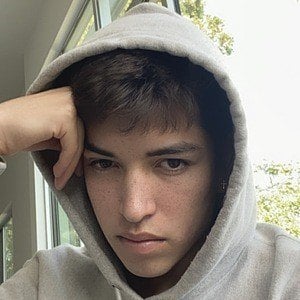 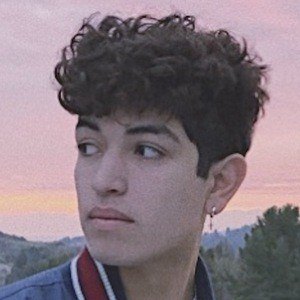 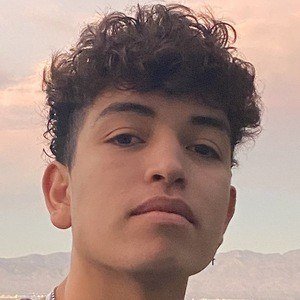 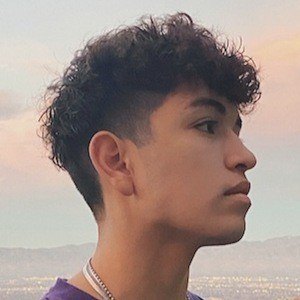 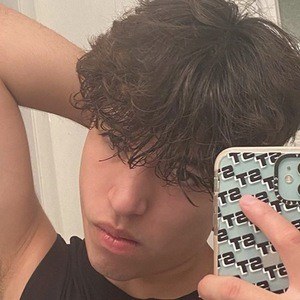 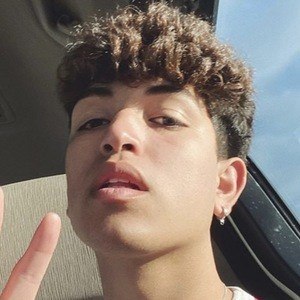 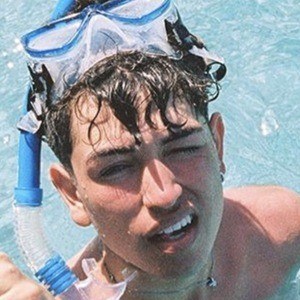 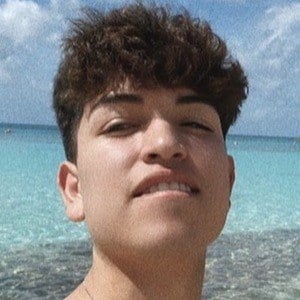 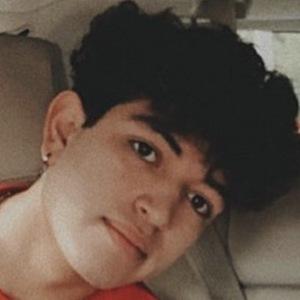 Social star who has earned over 2.8 million fans on TikTok, where he has lip synced to songs by such artists as Lil Pump, Kid Cudi and Kalin and Myles. His username is sebastiantopete.

He started to find an audience on the web in 2015.

He became part of the Boys of Summer 2018 tour. He has over 700,000 followers on Instagram where he posts a range of pictures from his daily life, often alongside friends and fellow social stars. In May 2020, he joined the collaborative TikTok group clubhouse.

He is from Los Angeles, California and he has a brother.

He posted a lip sync to the Nav song "Some Way" featuring The Weeknd to musical.ly in October 2017.  He is friends with Payton Moormeier and Brandon Rowland.