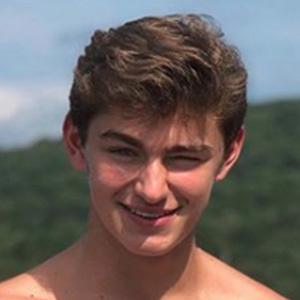 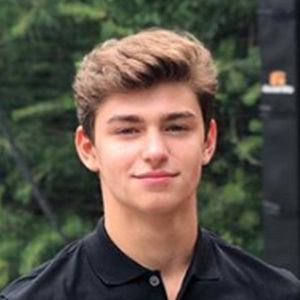 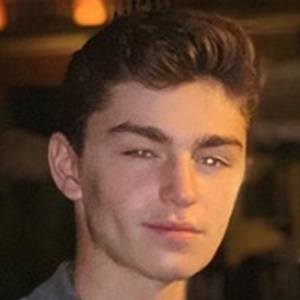 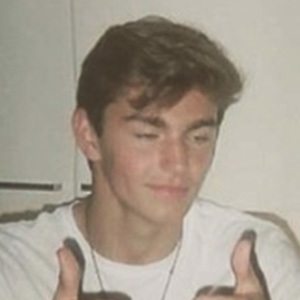 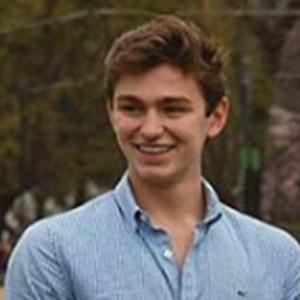 Video creation personality on the platform TikTok who is known by the username f.i.t.z. He has earned more than 300,000 fans.

His TikTok account was deleted in the summer of 2019, then reactivated. He was known on Instagram as ethan._fitzpatrick.

He has an older sister named Jess.

He used the Luh Kel song "BRB" for a video called "This song slaps."

Ethan Fitzpatrick Is A Member Of