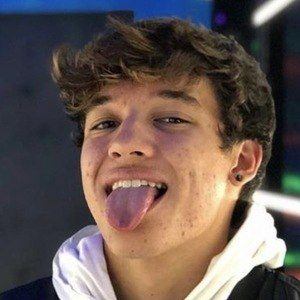 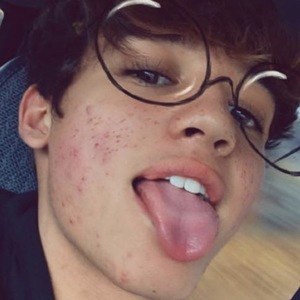 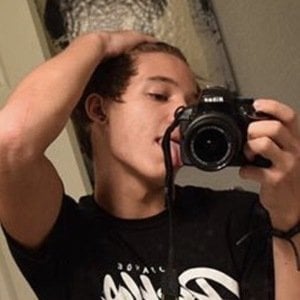 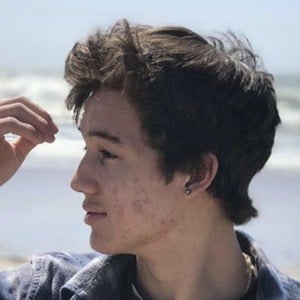 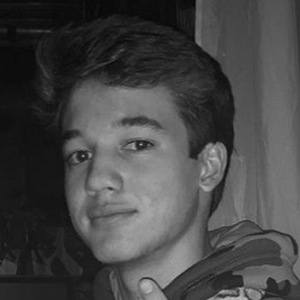 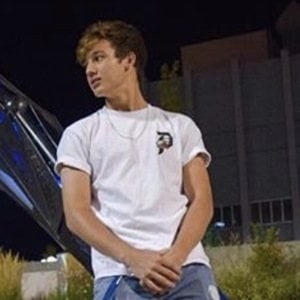 Known as EthannnHamilton on both Instagram and TikTok, he is a video creator who garnered over 410,000 followers on the latter app where he has posted a mix of comedy, acting and lip-sync content.

He played and continued to play basketball and football throughout his childhood.

He sold his own merchandise through the online retailer Bonfire.

He has siblings named Amanda Hamilton, Morgan Moseley, Caden McNew, and Zoriah Hamilton. He lived with his mom Keddie Moseley and his stepdad, Brett Moseley.

He became a friend of fellow TikTok star Lukas Daley.

Ethan Hamilton Is A Member Of