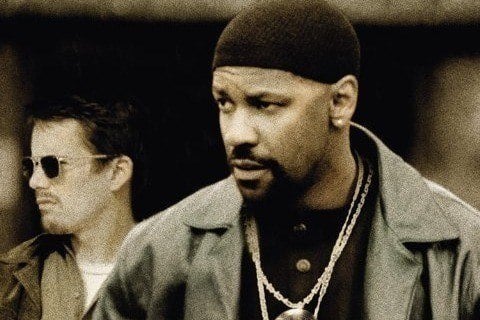 Crime movie about a rookie cop who is shown the streets of LA by an unhinged narcotics detective. The film earned Denzel Washington an Academy Award for Best Actor.

A TV series based on the film began airing in 2017 but was cancelled after one season following the death of one of the lead actors on the series, Bill Paxton.