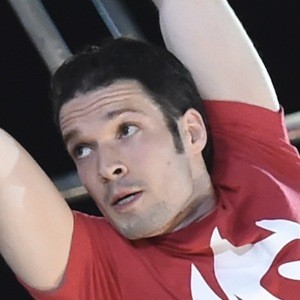 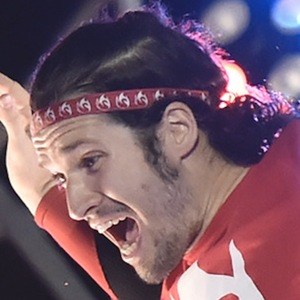 Known as one of the daredevil competitors on NBC's reality series American Ninja Warrior. He began competing on the show in 2014 and appeared in three straight seasons between 2014-2016. He was one of only 17 Las Vegas finalists during the 2016 season.

He graduated from Eastern Illinois University, and worked as an actuary before going into stunt work. He took part in a sponsored jump with a GoPro from a 4-story building in Chicago, and the subsequent first-person video went viral.

His 2014 GoPro jump video has amassed more than 7 million views and earned him profiles in The Daily Mail and Chicago Reader. In 2016, he became the proprietor of the kid-friendly Junior Ninja Warriors Chicago gym in Chicago.

He competed against Jessie Graff during the 2016 season of American Ninja Warrior.

Ethan Swanson Is A Member Of