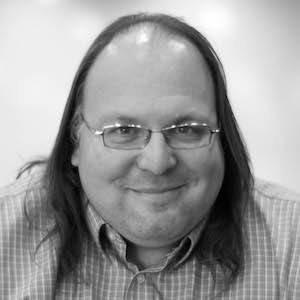 Scholar and blogger who has served as the director of the MIT Center for Civic Media. He has also taught at MIT and penned the prize winning book Rewire: Digital Cosmopolitans in the Age of Connection.

He earned a B.A. in philosophy from Williams College in 1993. He later went on to study ethnomusicology and percussion at the University of Legon, Ghana and the National Theatre of Ghana.

He and poet Rachel Barenblat have one son named Andrew.

He is an academic and activist, much like Lawrence Lessig.

Ethan Zuckerman Is A Member Of