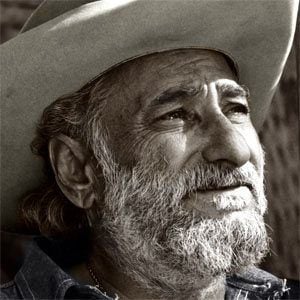 Prolific painter, sculptor, and designer best known for his images of the people and landscapes of the American Southwest.

He first became known for his artistic work when UNICEF chose to feature one of his paintings on a 1960 greeting card.

He protested IRS taxation of the proceeds from his artwork by riding into the Arizona desert and burning several of his million-dollar paintings.

He was the son of Italian immigrants and grew up in a mining camp in the Arizona territory.

He studied with the renowned Mexican artist Diego Rivera.

Ettore DeGrazia Is A Member Of