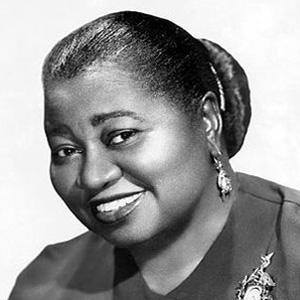 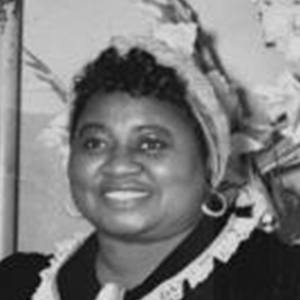 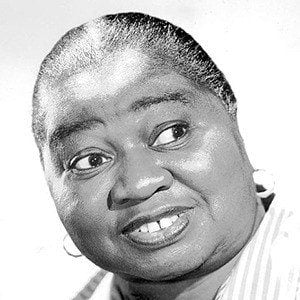 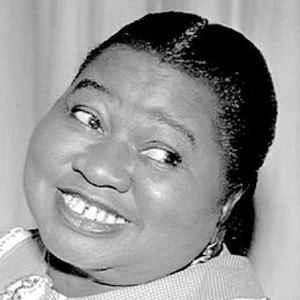 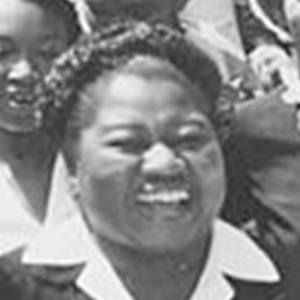 Best known as the first African American to receive an Academy Award, which she won for the role of Mammy in Gone with the Wind. Her other credits include Beulah and Family Honeymoon.

She worked as a maid, a washroom attendant, and a cook when she couldn't get acting jobs.

She could not attend the Academy Awards ceremony to receive her Best Supporting Actress Award for Gone with the Wind because of segregation laws.

She married George Langford in 1922, but he died shortly after the marriage. Her brother Sam McDaniel played the butler in the Three Stooges film, Heavenly Daze.

Her Gone With The Wind costar, Clark Gable, demanded that director David O'Russell cast her for the role of Mammy.

Hattie McDaniel Is A Member Of