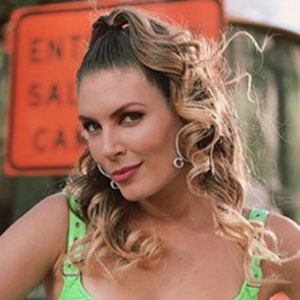 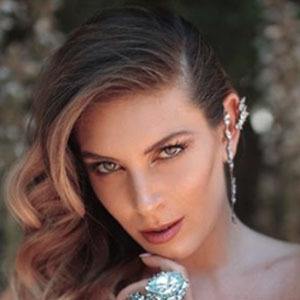 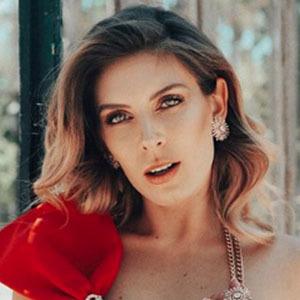 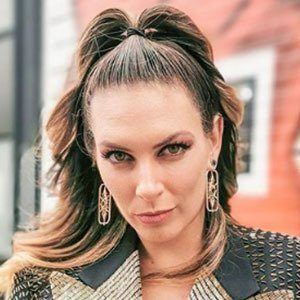 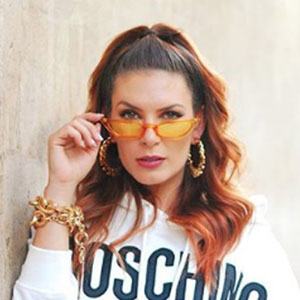 Actress and model most well known for winning the first season of the reality competition Soñando por bailar. She has also appeared on the reality shows Combate, Pareja perfecta, and Amor a prueba.

After studying theatre in her hometown, she began performing locally in independent companies throughout Buenos Aires. By 2003, she had made her acting debut in an episode of Rebelde Way.

She was born in San Antonio de Padua in Argentina.

Both she and Sheyla Rojas were former competitors on Argentina's reality show Combate.

Eugenia Lemos Is A Member Of