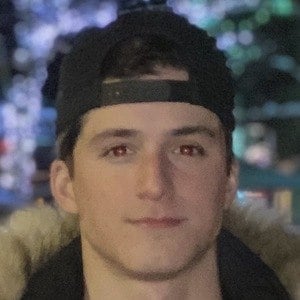 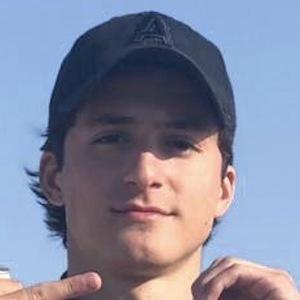 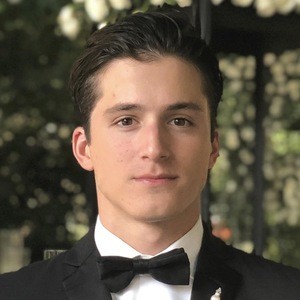 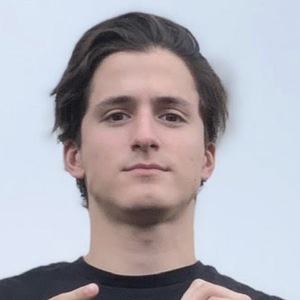 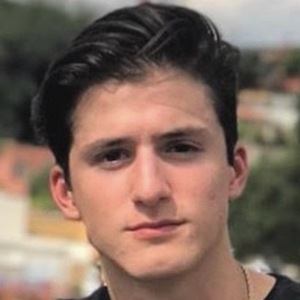 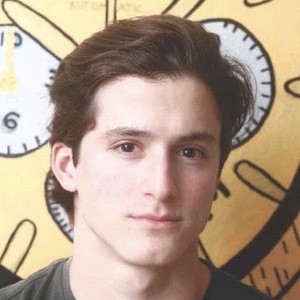 Mexican content creator and gamer who earned a significant following on his @eodriozola1 TikTok account. His combination of comedy and music clips has helped him acquire more than 2.2 million fans.

In October 2018, he made his YouTube debut with 11 KILL GAME! This Game was INSANE - Fortnite Battle Royale.

He started streaming Fortnite on Twitch in June 2018.

He featured his mother in his Facebook profile picture in January 2019.

He utilized the K Camp single "Lottery" in his 2020 TikTok footage.

Eugenio Odriozola Is A Member Of