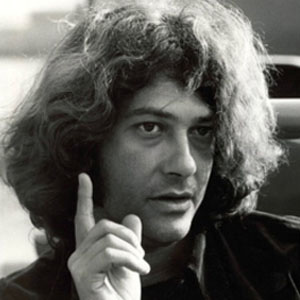 Eclectic musician known for his ability to seamlessly mesh genres, such as rock, jazz, Brazilian, and orchestral.

He was largely self-taught, mastering the accordion at age 12 and beginning his recording career by age 17.

His ability to cross genres served him well and he collaborated on over 500 albums.

His parents were Italian and Portuguese.

His hit funk take on Richard Strauss' Also Sprach Zarathustra was used in 1979's Being There starring Peter Sellers.

Eumir Deodato Is A Member Of