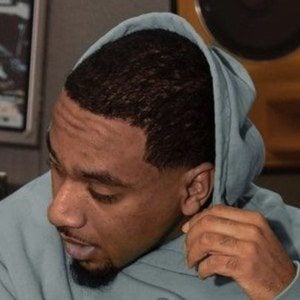 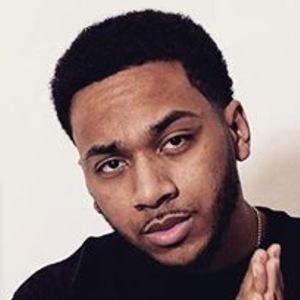 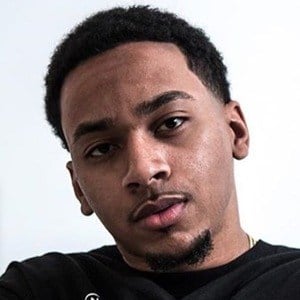 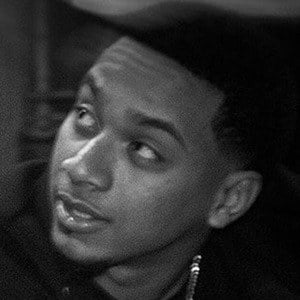 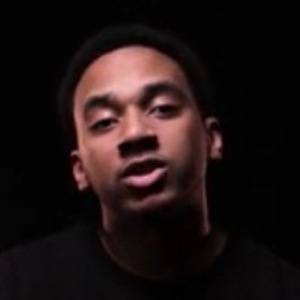 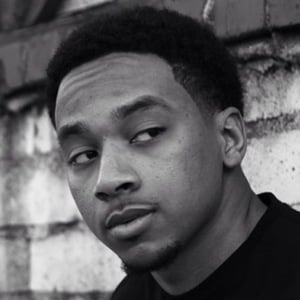 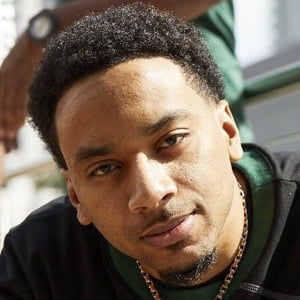 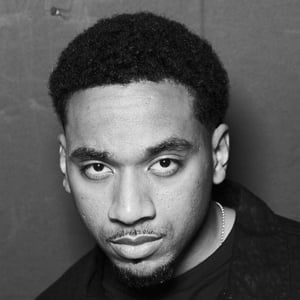 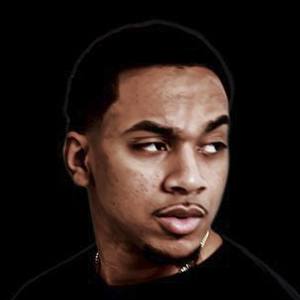 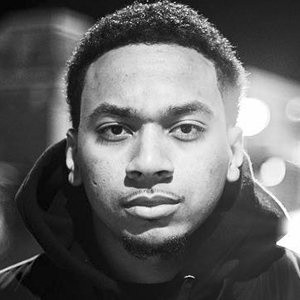 Rapper who first rose to fame after he was featured on the 2014 compilation album Young Money: Rise of an Empire. He has since released two mixtapes and been featured on the single "We Alright" with Lil Wayne and Birdman.

In his early years, he cultivated his rap talents by covering and recreating popular songs.

He attended Alabama State University to play college baseball. However, after winning a number of freestyle rap battles, he ultimately chose to dedicate his time solely to music. One of his first big breaks came on Lil Wayne's Dedication 5 mixtape, in 2013. His brother Yago has worked as his manager.

He was born Eufradis Rodriguez in the Dominican Republic. He later lived in Providence, Rhode Island.

He is a member of Young Money Entertainment, a company founded by fellow rapper Lil Wayne.

Euro Is A Member Of