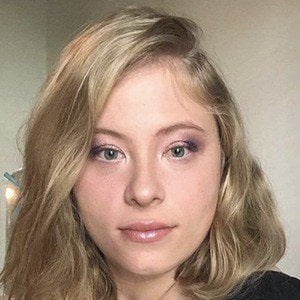 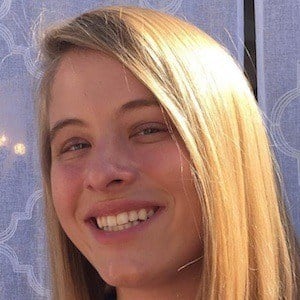 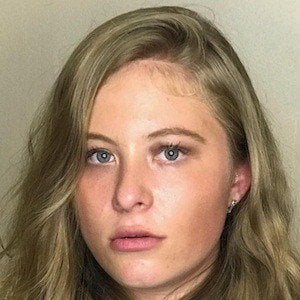 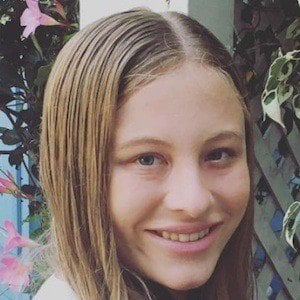 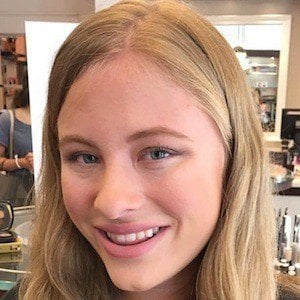 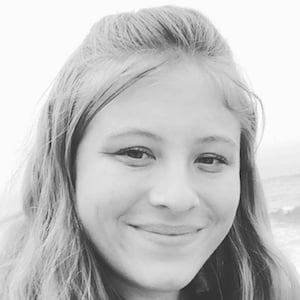 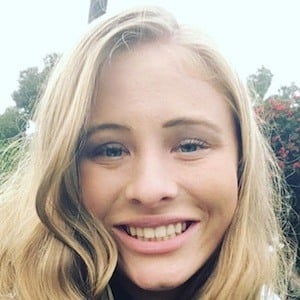 American interviewer best known as the host of the online celebrity interview series On The Spot. On the channel, she speaks with a variety of notable celebrities, including Jordyn Jones and Matthew Espinosa.

She graduated from Mission Vista High School in Vista, California. She then went on to attend Loyola Marymount University, graduating in 2019.

The videos on her YouTube channel have been viewed more than 8 million times.

She has a twin brother named Erik. Her cousin is actress Sophia Linkletter.

A devout fan of the Impractical Jokers, she has interviewed the members of the group on multiple occasions. One of her most popular videos is an interview with Dance Moms star Sophia Lucia.

Eva Amantea Is A Member Of