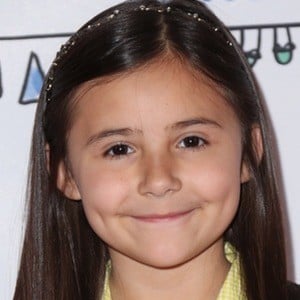 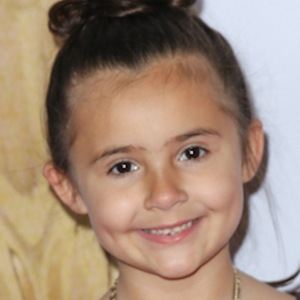 Child actress who booked the recurring role of Sofia Sloan-Torres on ABC's long-running medical drama Grey's Anatomy. She appeared in seasons 12 and 14.

She was doing a Toyota commercial the day of her Grey's Anatomy audition. Her acting debut was in the indie film Strangers in a Strange Land.

She appeared in an episode each of CBS' Pure Genius and TNT's The Last Ship.

She has posted pictures with her parents on Instagram.

She portrayed the on-screen daughter of the characters of Sara Ramirez, Eric Dane and Jessica Capshaw on Grey's Anatomy.

Eva Ariel Binder Is A Member Of