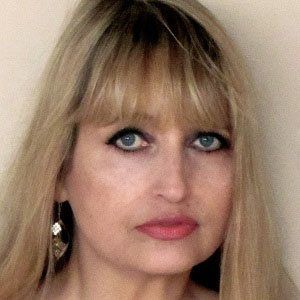 Notable for her critically-acclaimed performances in professional English stage productions of All That Loving Stuff, Miss Julie and The Long Mirror, she has also appeared in episodes of the popular English television shows Casualty, Sooty Heights, and Dalziel & Pascoe.

After studying at Kingston University, she trained at the famous Royal Academy of Dramatic Art (RADA).

She appeared in an episode of the reality series Coach Trip.

Born to a family of aristocratic Polish heritage, she spent her youth in Surrey, England.

She and Tara Fitzgerald were both in the cast of the 1999 made-for-TV movie In the Name of Love.

Eva Gray Is A Member Of