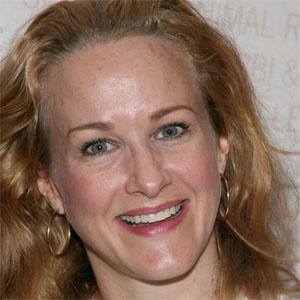 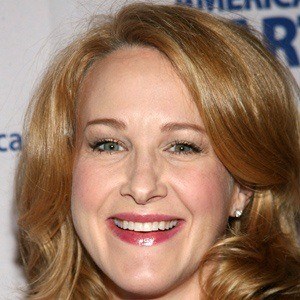 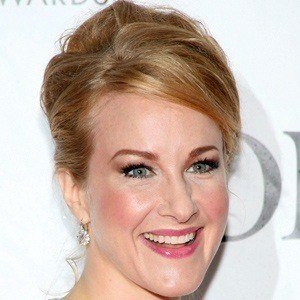 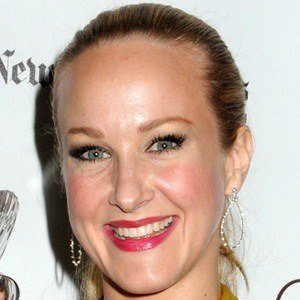 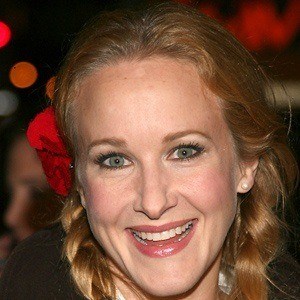 Stage performer who won Tony Awards for roles in Noises Off and Promises, Promises. She also starred opposite Kevin Spacey in the Broadway revival of Eugene O'Neill's The Iceman Cometh.

At the age of nineteen, she moved from Pittsburgh to New York City to study acting.

She is known for her 1990s film roles in You've Got Mail and Night of the Living Dead.

She married Darren Goldstein in August of 2010. The couple became parents to two sons: Ty and Wes.

She co-starred with Caroline Dhavernas in a short-lived 2004 television series called Wonderfalls.