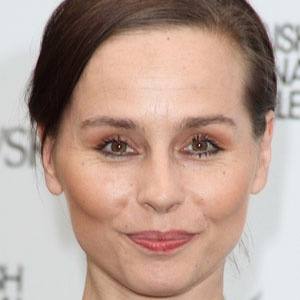 British actress who won the Drama Desk Award for Outstanding Features Actress in a Play for her portrayal of Ophelia in Hamlet.

She played Dr. Eve Lockhart in the police drama Waking the Dead.

She divorced her first husband, actor and director John Sharian, and then she married actor Richard Clothier.

She appeared in the film In a Dark Place alongside Leelee Sobieski.