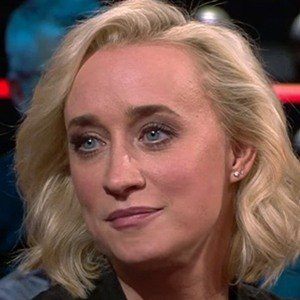 TV show host who became one of the main presenters of the news show Nieuwsuur in 2010. She joined Eva Jinek on Sunday in 2011. She has more than 300,000 followers on her evajinek Instagram account.

In 2004, she studied American History at the University of Leiden 2004. She then became a foreign editor of the Dutch public network news NOS Journaal.

She hosted the live broadcast of the inauguration of Barack Obama as 44th President of the United States on on Nederland 1 in January 2009.

She and Victoria Koblenko both received degrees from the University of Leiden.

Eva Jinek Is A Member Of