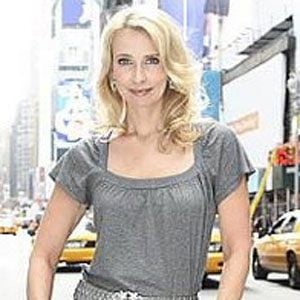 Austrian operatic soprano singer who has performed on stage in many soprano roles, including Konstanze from Die Entführung aus dem Serail and Gilda from Rigoletto.

She studied philosophy at the University of Vienna while training as a singer and made her debut at 19 years old in the role of Queen of the Night in Mozart's The Magic Flute at Vienna State Opera.

She went on a concert tour through Japan with members of the Vienna Philharmonic in January 2010.

She grew up with her family in Innsbruck.

She has performed many composer's pieces including that of Claude Debussy.

Eva Lind Is A Member Of