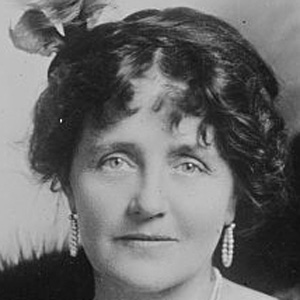 Renowned stage and film actress who appeared in Old Iron, A Cup of Kindness, and But the Flesh Is Weak.

She appeared in many of her husband's plays.

According to her memoirs, she appeared in nearly 100 plays and more than two dozen films.

She was the dance instructor of young Winston Churchill.

Eva Moore Is A Member Of