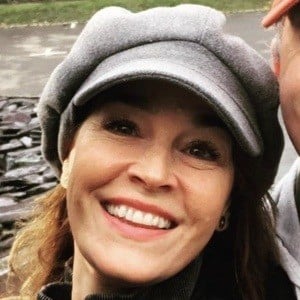 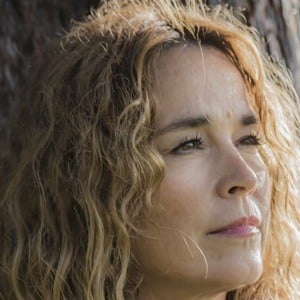 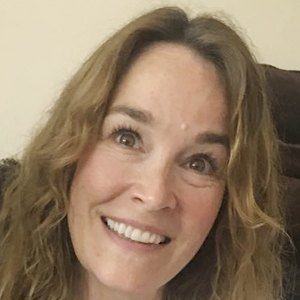 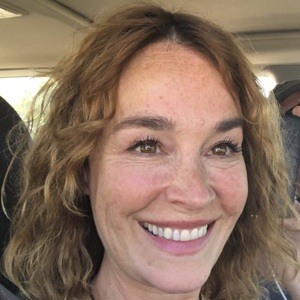 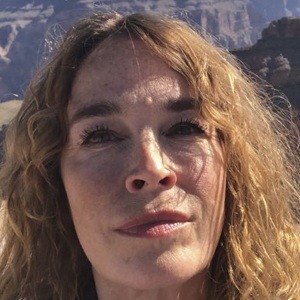 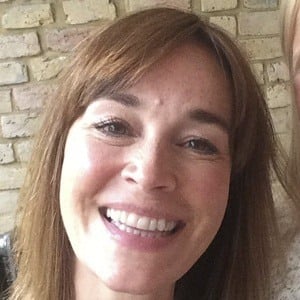 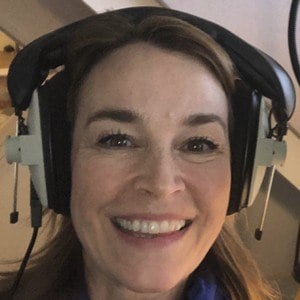 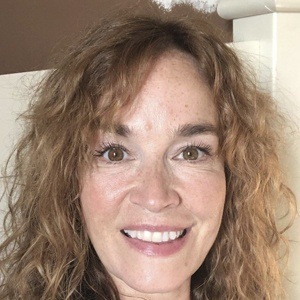 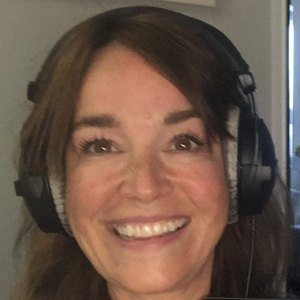 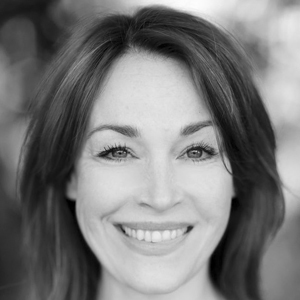 Famous for her portrayal of Rachel Mason on the BBC series Waterloo Road, Pope is also known for her roles as Tanya Pooley on the popular ITV soap opera Coronation Street and as Matron Bottomly on the series Hetty Feather. Her other television credits include appearances in episodes of Peak Practice, The Bill, Casualty, and Holby City.

Shortly after finishing her training at the Webber Douglas Academy of Dramatic Art in London, England, she was cast in recurring roles on both Coronation Street and Men of the World.

A stage performer as well as a television actress, she appeared in the international tour of Seven Deadly Sins Four Deadly Sinners and in English productions of Turkey Time and The Comedy of Errors.

Before ending in divorce, her marriage to graphic artist Laurence Lassalle produced a daughter named Elise.

She appeared with Stephanie Beacham in several episodes of the ITV series Bad Girls.

Eva Pope Is A Member Of