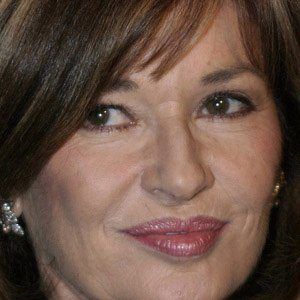 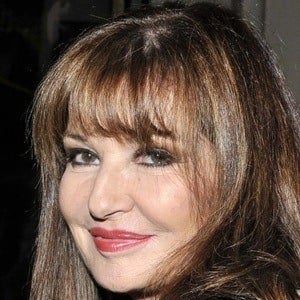 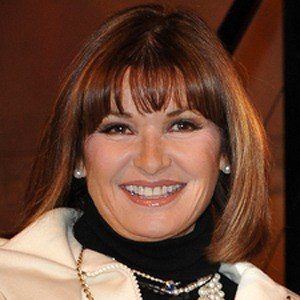 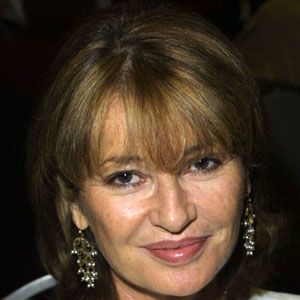 Her first significant role come on the British TV series The Saint, in 1967.

In 2010, she had an outstanding time appearing on the reality TV show Celebrity Big Brother. She ended up in fifth place.

She married actor John McEnery, who starred in the British film Romeo and Juliet in 1986. The couple had two children but later divorced.

She appeared in a season of Dynasty, which starred the one and only John Forsythe.

Stephanie Beacham Is A Member Of