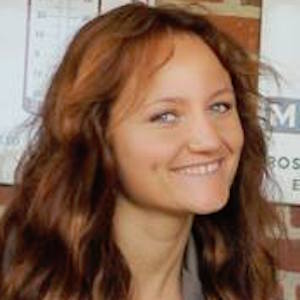 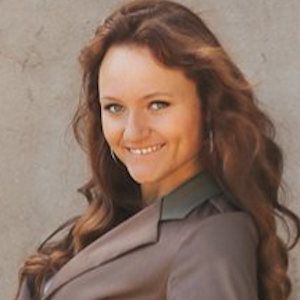 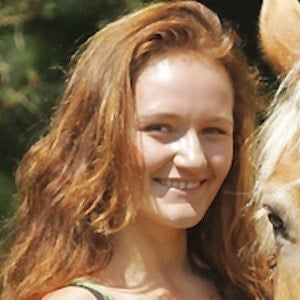 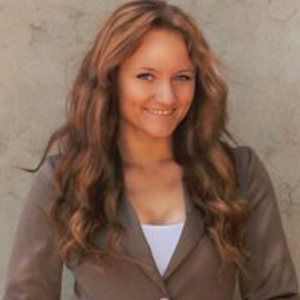 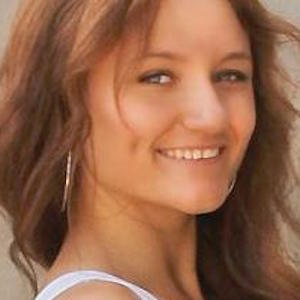 Horse trainer and social media sensation who has grown insanely popular on Instagram. Her frequent equestrian photos have earned her more than 160,000 dedicated followers. She also co-captains the YouTube channel AlwaysHorseLove.

She and her partner Jesse Drent make up the showteam Nalanta, which began performing in 2012.

Her parents are Irene and Peter Roemaat and she has an older brother named Piet.

Like Stacy Westfall, she is a successful horse trainer.

Eva Roemaat Is A Member Of