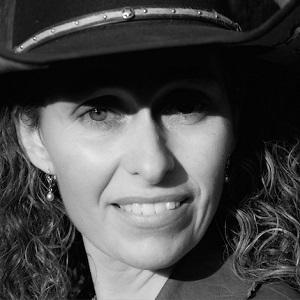 Acclaimed horse trainer who became an internet sensation after winning the Freestyle Reining Competition at the 2006 American Quarter Horse Congress.

She owned Midnight Misty, her first pony, when she was just six years old. She later attended Ohio's University of Findlay, where she graduated with a degree in Equestrian Studies.

Upon winning the 2006 All American Quarter Horse Congress' Freestyle Reining Championship, she performed Tim McGraw's song "Live Like You Were Dying" in honor of her deceased father. She and her horse, Roxy, quickly became internet sensations.

Stacy Westfall Is A Member Of