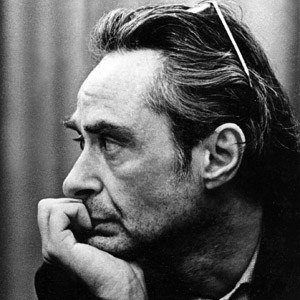 Soviet philosopher who was remembered for championing the theories proposed by Karl Marx.

His various works were translated and published in some 20 languages. He was known for Dialectical Logic from 1977 and The Dialectics of the Abstract and Concrete in Marx's Capital from 1960.

He contributed much to the materialist development of Hegel's dialectics.

He was born in Smolensk, Russia. He committed suicide in 1979.

He was one of the foremost supporters of the theories engineered by Karl Marx.

Evald Ilyenkov Is A Member Of