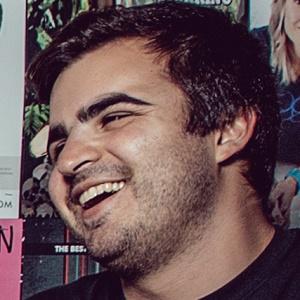 Member of the pop punk band State Champs whose 2013 LP The Finer Things peaked at #2 on the Billboard Heatseekers chart.

He previously played in a band called Of Fame and Fortune.

He took over for former State Champs drummer Matt Croteau in 2012.

He grew up in different parts of New York; but he and State Champs are based out of Albany. He has dated a girl named Erica Marie.

Evan Ambrosio Is A Member Of