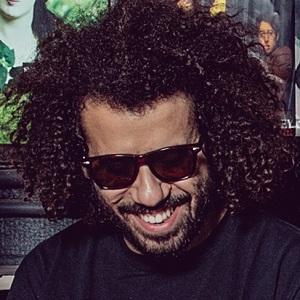 Former guitarist alongside Tyler Szalkowski in the pop punk band State Champs, whose 2013 LP The Finer Things peaked at #2 on the Billboard Heatseekers chart.

He became a member of State Champs in 2012 after previous guitarist Dave Fogarty left the band.

He and State Champs signed with Pure Noise Records in April of 2012. He stepped away from the band in March 2020.

He and State Champs originated out of Albany, New York. He has dated a girl named Alex.

Aside from Tyler, he performed alongside Derek DiScanio, Evan Ambrosio and Ryan Scott Graham in State Champs.

Tony Diaz Is A Member Of