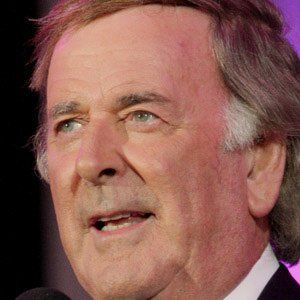 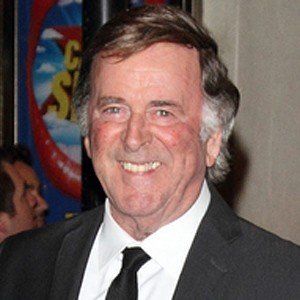 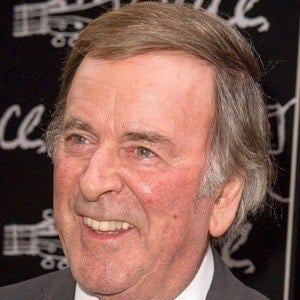 Host of the radio show Wake Up to Wogan on BBC Radio 2. He also hosted television shows like Blankety Blank.

He had a brief career in banking and worked for the Royal Bank of Ireland.

He was named Officer and Knight Commander of the Order of the British Empire in 2005.

He married Helen Joyce in 1965 and they raised four kids.

He was referenced in the song "Dark of the Matinee" by the band Franz Ferdinand, which is fronted by Alex Kapranos.

Terry Wogan Is A Member Of