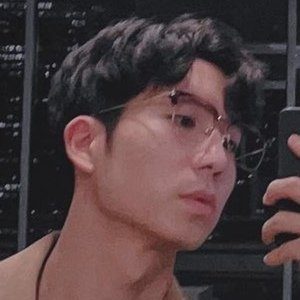 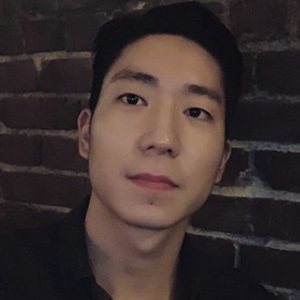 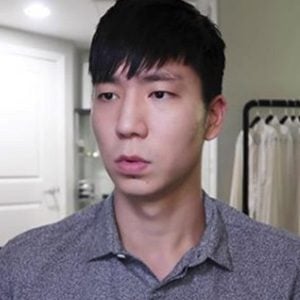 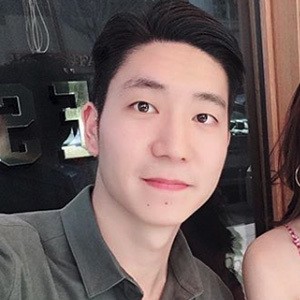 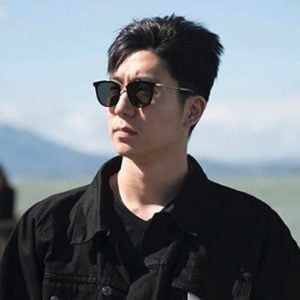 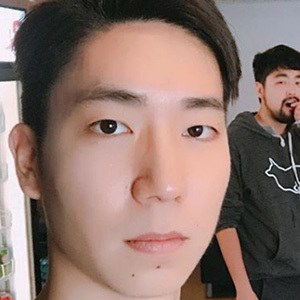 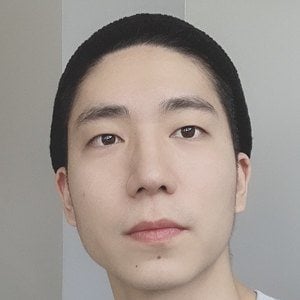 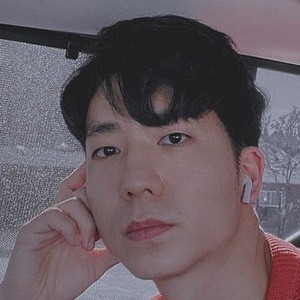 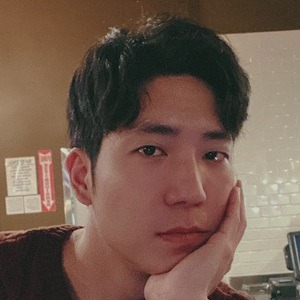 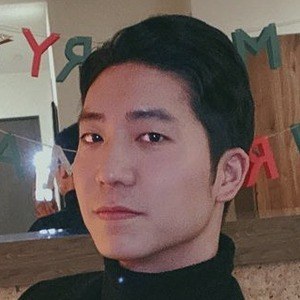 Internet personality best known for his role as a video producer for BuzzFeed. He has been featured in BuzzFeed videos like "If People Acted Like Korean Drama Characters" and "Americans Try Korean Face Masks."

He earned a BFA in Advertising from the Otis College of Art and Design.

Before joining Buzzfeed, he was a producer for the Asian media company CJ E&M.

His father passed away from cancer. In 2002, he moved with his mom and his brother from South Korea to Paramus, New Jersey. He has dated another BuzzFeed employee, Cheong Claire Lee.

He and Eugene Lee Yang are both known for their work at BuzzFeed.

Evan Ghang Is A Member Of