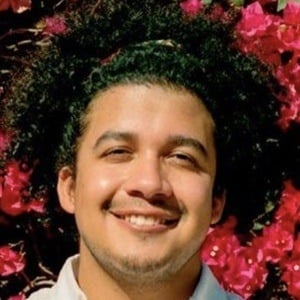 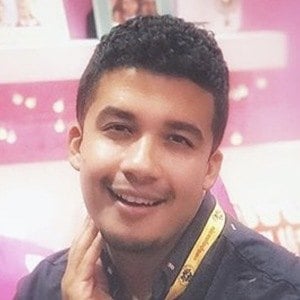 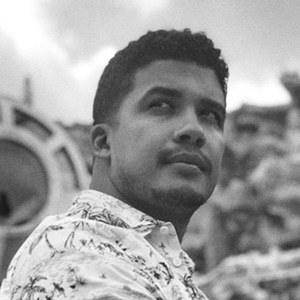 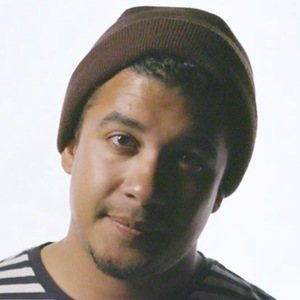 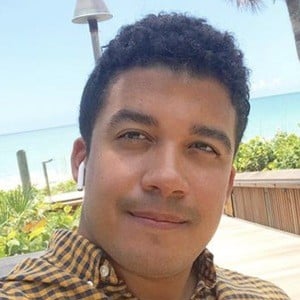 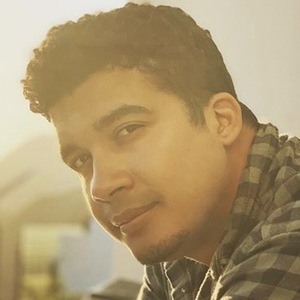 Known for being a cinematographer and producer for BuzzFeed productions, he is also an award-winning filmmaker who has had movies and music videos accepted into smaller festivals.

He spent a year studying communications at Indiana University-Northwest before heading to Columbia College Chicago where he graduated with honors in cinema art and sciences.

He directed a commercial spot called "Will Power" as part of the annual Super Bowl commercial contest hosted by Doritos.

He is from Chicago, Illinois, and would move to Los Angeles, California. He has a younger sister.

He shot a web series for BuzzFeed called "7 Seconds" which starred Brittany Ashley.

Eli Vazquez Is A Member Of