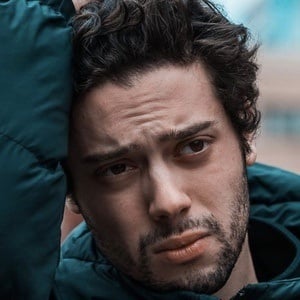 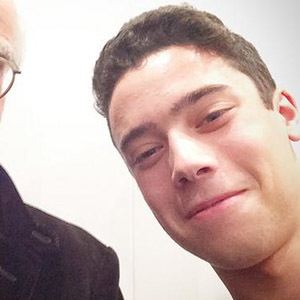 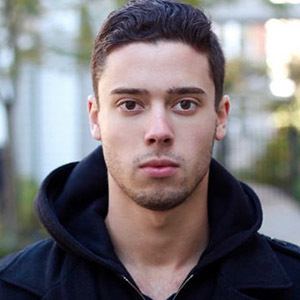 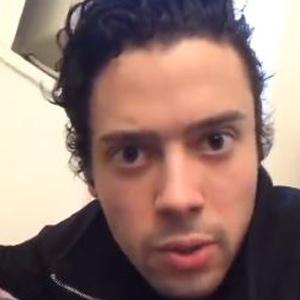 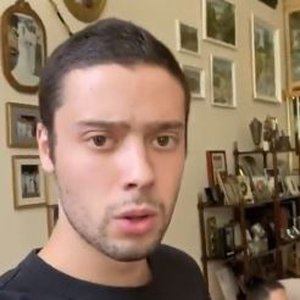 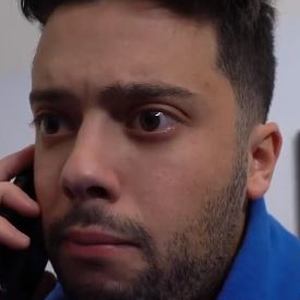 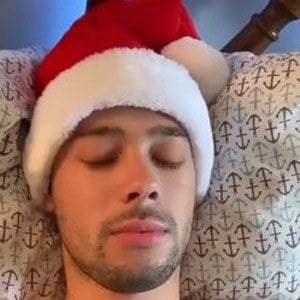 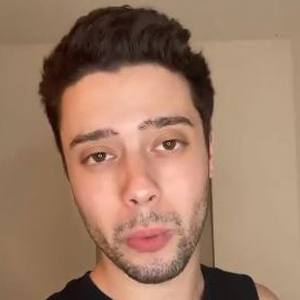 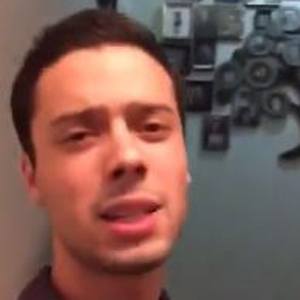 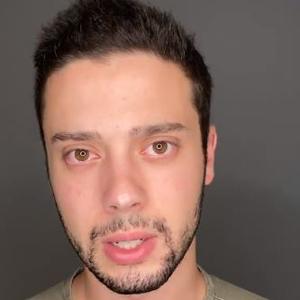 Movie actor who joined BuzzFeed as a movie producer in June 2017. He played Vlad in 2014's Love is Strange.

He did voiceover and motion capture for the 2012 3D film Rorrim Bo and the Magical Goblet.

He and his family moved to Moscow when he was three years old and they lived there for 12 years.

He and Safiya Nygaard have both worked for BuzzFeed.

Eric Tabach Is A Member Of