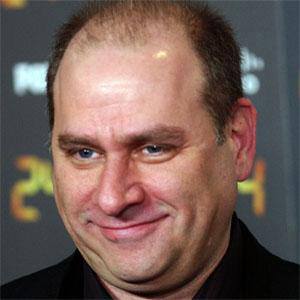 He graduated from Wesleyan University before starting his career.

He won the 2006 Emmy for Outstanding Drama Series for his work on 24.

He wrote for the series 24, which starred hunk Kiefer Sutherland.

Evan Katz Is A Member Of