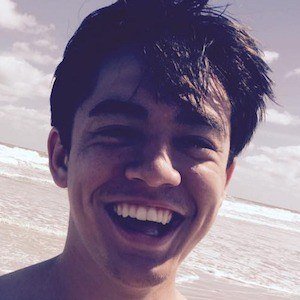 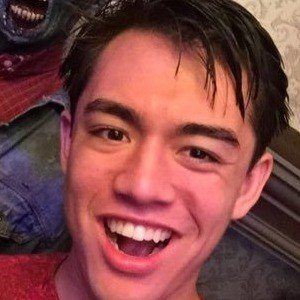 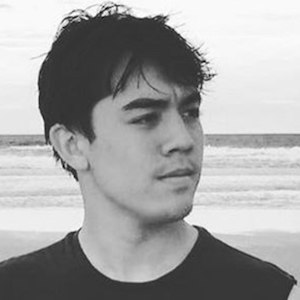 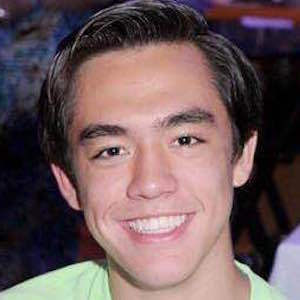 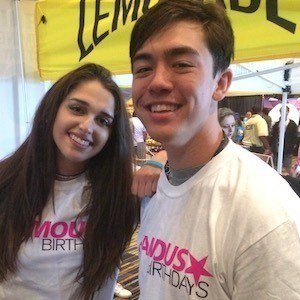 Entertainer popular across numerous platforms, he is most well known for his evanskylucas TikTok account where he has earned more than 250,000 followers creating original comedy videos, pranks, and, of course, lip syncs to popular songs.

His self-titled YouTube channel has featured vlogs, TikTok compilations, and the occasional long form comedy sketch. His goal is to make his fans on TikTok and YouTube smile while he gets do do something he loves.

He hails from Orlando, Florida.

He has met and made friends with numerous other TikTok stars including Anna Albus and Olivia Lane.

Evan Lucas Is A Member Of