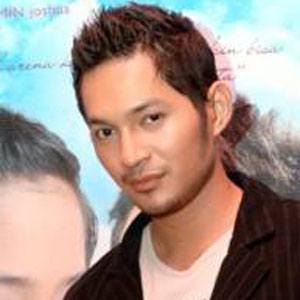 Known for his "Unforgettable Sebelah Mata" and "DUA MATA" albums, this pop singer pursued a second career as an MTV Indonesia VJ. Also an actor, he appeared in a number of films, including DeaLova and Kuntilanak.

He released his debut music album in late 2008.

His song "For Once In Our Life" was featured on the soundtrack of the movie My Last Love.

He was born and raised in Biak, Papua, Indonesia.

He and Bisma Karisma both had successful pop music careers in Indonesia.

Evan Sanders Is A Member Of