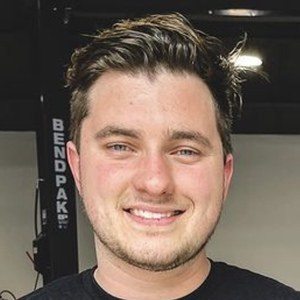 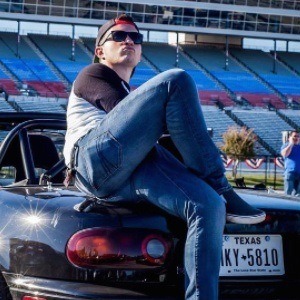 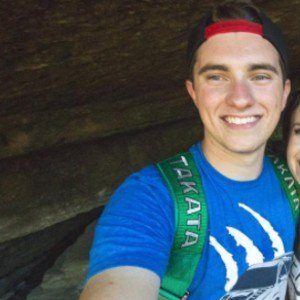 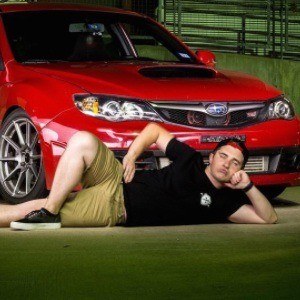 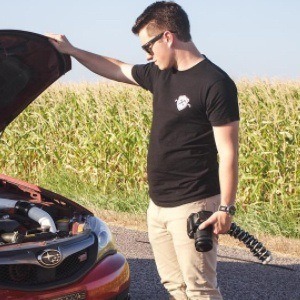 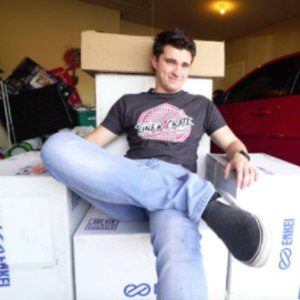 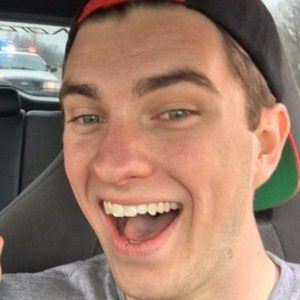 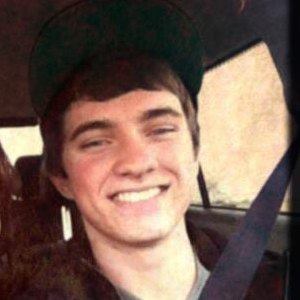 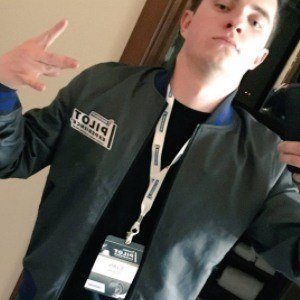 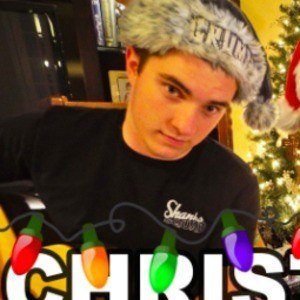 Car-centric YouTuber who is known for his self-titled channel where he posts vlogs on various aspects of cars. Since its beginning, his channel has amassed more than 900,000 subscribers.

He began his channel on February 21st, 2008. He initially began keeping only vlog entries on his personal life, before expanding to cars.

He married Victoria Shanks in 2017. One of his most popular videos features his mom and is titled, "Mom's Reaction to 'Stage 2' STi." It has garnered more than 900,000 views.

He was born exactly a year after fellow YouTuber Lucas Cruikshank.

Evan Shanks Is A Member Of