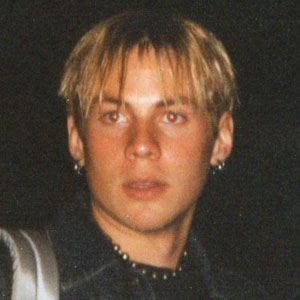 Singer-songwriter and producer who is the former lead guitarist for pop punk singer and guitarist Avril Lavigne.

He attended McDonogh School in Maryland.

He released his solo debut album, Welcome to the Blacklist Club, in 2010.

His younger brother Drew was a guitarist for Selena Gomez & The Scene.

He produced a few songs for the rap album, No Introduction, by Tyga.

Evan Taubenfeld Is A Member Of