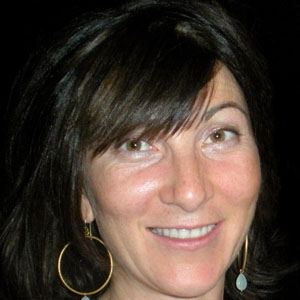 British actress who became known for her roles in Nurse Jackie and the film The King's Speech.

She studied at Lincoln College (Oxford) and at London's Royal Academy of Dramatic Art (RADA), and quickly made a name for herself in the British professional theatre world.

She was nominated for a Best Actress Tony Award in 2007 for her performance in A Moon for the Misbegotten on Broadway.

She used her grandmother's name as her stage name. Her birth name, Emily Best, was already registered with the British actors' union.

She played astronaut Sally Ride in a 2013 British television movie about the 1986 Challenger disaster.

Eve Best Is A Member Of