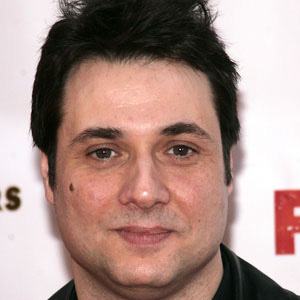 Actor and comedian who was a cast member on the FX series Rescue Me and is a co-host on the U.S. version of Top Gear USA. He also played Detective Tommy Manetti on the television series The Job.

He was voted Class Clown by his high school senior class. One of his best friends growing up was Anthony Cumia, of the SiriusXM "Opie & Anthony Show".

He has received two nominations for Best Male Stand-Up at American Comedy Awards.

He married actress Alex Tyler and she is featured on the cover of his comedy DVD Funny as Hell. He was raised in an Italian-American family.

He worked with Ryan Reynolds in the movie Definitely Maybe.