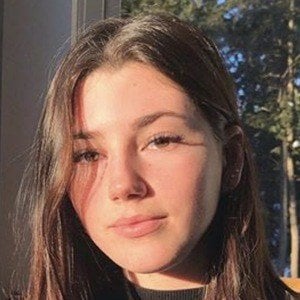 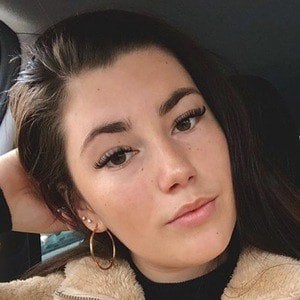 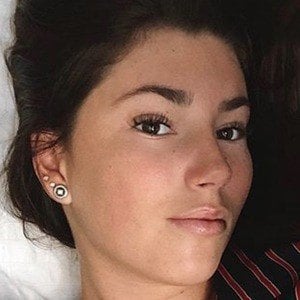 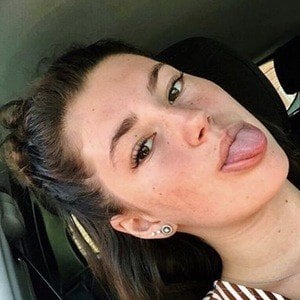 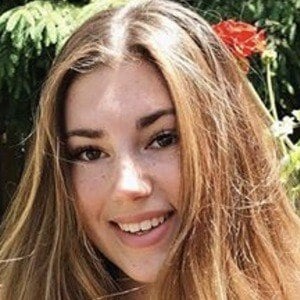 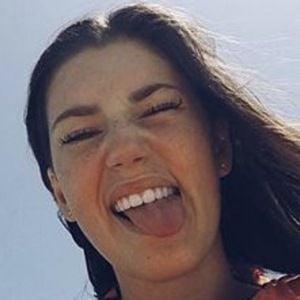 French-Canadian Instagrammer known to fans for her selfies, travels and fashion choices. Her evechevrier_ account has earned over 40,000 followers.

She has a YouTube channel, where she has uploaded vocal covers of songs like Adele's "When We Were Young."

She began dating Félix-Antoine LaSalle. She was previously engaged to Timothé Lacasse in 2018 and she also dated Bryan Rhéaume.

She and Lana Rain are both Instagram stars from Quebec, Canada.

Eve Chevrier Is A Member Of